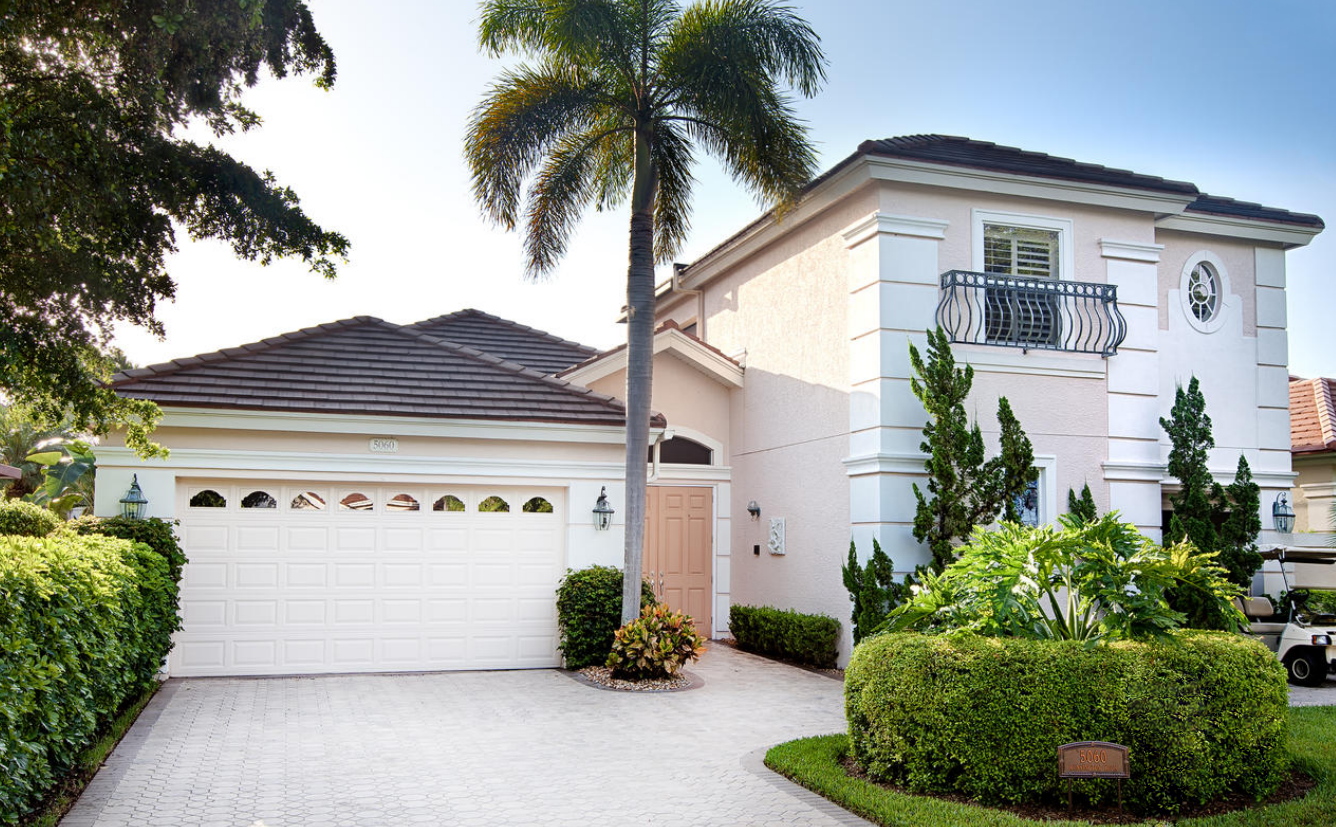 A consensus was reached among Naples’ top brokers after they analyzed the November 2014 Market Report released by the Naples Area Board of REALTORS® (NABOR®), which tracks home listings and sales within Collier County (excluding Marco Island): Sellers in the luxury market can expect a very good buyer turnout in the coming months. This decision was based on several factors including overall pending sales activity, which rose 11 percent for homes priced over $1 million; overall closed sales activity, which increased 17 percent increase for homes priced over $1 million; and the realization that the majority of homes sold in the $2 million and above category were cash sales.

“Pending and closed sales activity in all price categories above $300,000 was up over the past 12-month period ending in November,” said a local Broker.

“Activity in the high end market is remarkable coming into season,” said another local Broker. “The report indicated that a greater number of homes in the $2 million and above price category were sold 21 as compared to what sold in the same month last year
14. This is a good sign for sellers in our market because people who have the resources to pay cash for million dollar homes are smart and careful investors. They are not going to make a poor investment decision, which speaks volumes for the value of our market.”

“Median price in the Naples Beach area single family home market can not continue to increase at the current rate indefinitely,” said Cindy Carroll, SRA, with the real estate appraisal and consultancy firm of Carroll & Carroll, Inc., who added that, despite aggressive activity in new construction, the report indicates that inventory in the resale market continues to decline.

The NABOR® November 2014 Market Report provides comparisons of single-family home and condominium sales (via the Southwest Florida MLS), price ranges, and geographic segmentation and includes an overall market summary. The NABOR® November 2014 sales statistics are presented in chart format, including these overall (single-family and condominium) findings:

Average days on market for November is at 79.

According to Brenda Fioretti, Managing Broker at Berkshire Hathaway HomeServices Florida Realty, the market’s median closed price has gone up 62 percent in the last four years from when it was $169,000 in November 2010. And inventory is down 63 percent from one of its highest points of 11,116 in November 2008.

“Traditionally, the soft part of the year for real estate is September, October and parts of November,” said a local Broker. “But this year, the soft wasn’t soft; it was strong.”

Despite a double-digit drop in overall inventory, the Naples area real estate market continued to see positive growth in various price points, home styles and neighborhoods for both pending and closed sales activity in November. With tougher lending regulations on the horizon in 2015 and luxury homes at a premium, homeowners that decide to sell in Naples now may begin to encounter more cash offers. Navigating the complexity of these real estate transactions can be made easier with guidance from a Naples REALTOR®.